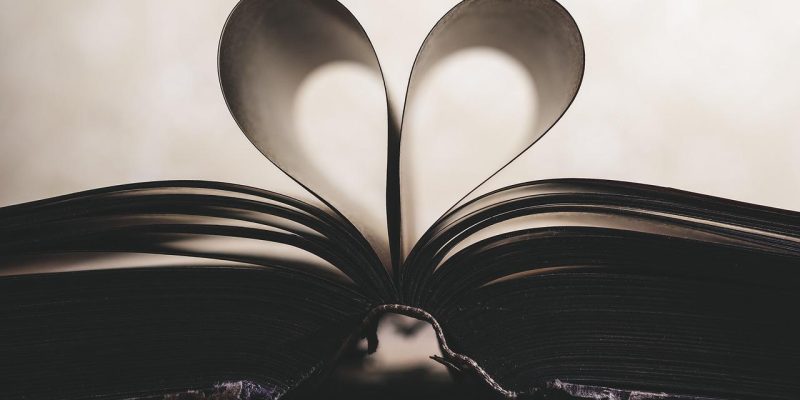 What is your attitude toward the Word of God? The realization that the Bible was inspired by the Holy Spirit brings with it certain responsibilities. Our view regarding the authority of the Bible will determine our attitude and the measure of our responsibility. If the Bible is indeed divine revelation, what will you do with it?

Surely there would be a tremendous crowd if we knew with certainty that in the near future an angel would visit the city of New York to preach a sermon on the unseen world, the destiny of humankind, and the mystery of salvation. No building in that city would be big enough for the crowd that would want to hear him. If the newspapers printed his speech the next day, how eagerly it would be read! In the Holy Scriptures, however, there is not only the speech of an angel, but a revelation from God Himself. How great would be our narrowness if we were to undervalue or even despise it! But how often this happens!

We must confess to God that we have neglected His holy Word. We find enough time to waste on secular literature, but very little or none to read the Holy Scriptures. The Bible is a sealed collection of divine love letters; yet many Christians have opened its seals only sparingly. For a long time God has been lamenting, “Though I prescribe My law to him many times, yet they think it a strange thing!” (Hos. 8:12). To neglect God’s gift is to despise its giver. To neglect God’s Word is to tell Him that it was useless to share it with us. To prefer the books of human authors to the Word of God is nothing but to insult the Almighty. To claim that they are more interesting is to deny the wisdom of the Most High, and it indicates our inner rebellion. To neglect God’s word is to sin against its author, for He has commanded us to read it, study it, and ponder it.

If the Bible is the Word of God, then it is the final authority.

It is not a question of what I think or what someone else thinks, but it is a question of what the Scriptures say. Nor is it a question of what a denomination or Christianity teaches, but what the Holy Scriptures teach. God has spoken, and thus the matter is settled: “Forever, O LORD, Your word stands firm in the heavens” (Ps. 119:89). For this reason, I must bow under His authority and under His word, put an end to all false excuses, and tell Him, “Speak, for Your servant hears!” (1 Sam. 3:10). The Bible is the Word of God and therefore the final authority in matters of doctrine, lifestyle and life purpose.

Our Lord possessed this attitude. When He was tempted by Satan, He refused to argue with him or overpower him with the strength of His superior wisdom. He refused to destroy him with His almighty power. With a “It is written!” He repelled every attack. When at the beginning of His public ministry He went to His hometown Nazareth, where He had lived for 30 years, He did not work any great miracles, but went into the synagogue and read from the prophet Isaiah; afterwards He said, “Today this scripture is fulfilled in your hearing” (Lk. 4:21). In His sermon on the rich man and poor Lazarus, He insisted, “If they did not listen to Moses and the prophets, neither would they be persuaded if one rose from the dead” (Lk 16:31). This proves that the authority of the written word has greater importance and is of higher value than the effect of miracles. When He defended His sonship with God before the Jews, He referred to the testimony of John the Baptist, His own works and the testimony of the Father at His baptism. He then reached the climax of His entire statement: “You search the scriptures because you think that in them you have eternal life; and it is they who bear witness about Me” (John 5:39; see also vv. 32.36-38).

What was the view of the apostles regarding the Scriptures? Let us briefly examine this. When Peter wanted to show his countrymen why the believers suddenly spoke in other languages, he quoted the prophet Joel (Acts 2:16 ff). When he wanted to explain to them that Jesus was their Messiah and had risen from the dead, he again referred to the Old Testament (Acts 2:22 ff). When Stephen defended himself before the Sanhedrin1 , he did nothing more than tell the stories of Moses and the prophets. When Paul and Barnabas went on their first missionary journey, “they preached the word of God in the synagogues of the Jews” (Acts 13:5). In his letters, the apostle often interrupts himself and asks, “What does the Scripture say?” (Rom. 4:3 ff). For when the Bible speaks clearly on a matter, all discussion is over. There can be no objection to its testimony.

If the Bible is the Word of God, then it is the ultimate Master for our conduct.

How can a person be righteous before God? How can a person live a holy life? What must I do to be saved? Where can one find true peace and fulfillment? Such questions must be asked by every sincere person concerned about his salvation. The answer is simple: search the Scriptures; seek and find! How do I use my time and talents? How am I to find out what is pleasing to my Creator? How am I to know what my duties are? Again, the answer is: read the Word of God!

No one who has a Bible can be ignorant of God’s will. The Scriptures allow us no excuses. It is a “lamp” for our feet (Ps. 119:105), clearly showing us the way of righteousness. So the “sailors” on the river of time have been given a map, and it is their own fault if they do not find the way to the heavenly port. On the Day of Judgment, the books will be opened, and people will be judged according to what is written in them.

In His written word, God has revealed His intentions, shown His will and communicated His demands. Woe to all people who do not take the time to investigate these things!

If the Bible is the Word of God, then it is a firm foundation for our faith.

Man longs for certainty. When it comes to eternal matters, speculation and hypothesis are completely out of place. When I lie down on my deathbed, I need something more concrete than just a “maybe” to be able to safely fall asleep. Thank God I have it! Where? In the Bible. “I know that my Redeemer lives” (Hi. 19:25). I know that I have “passed from death unto life” (Jn. 5:24). I know that I will be conformed to Christ (1 John 3:2) and dwell with Him in glory for all eternity. How can one know such a thing? God’s Word tells us, and that is enough. I do not need more. The Scriptures are not vague in their utterances, but clear and definite. Their promises are true; for they are promises of the One who cannot lie. Their testimony is reliable, for it is the infallible Word of the living God. Their teachings are believable, for they were inspired by the Almighty. Thus the believer has a firm foundation on which to stand, an unshakable rock on which to base his hope. For the present peace and the unknown future, he has a “Thus saith the Lord,” and that is enough.

If the Bible is the Word of God, then it can make unique claims

A unique book deserves unique consideration. We should be able to say, like Job, “The words of His mouth I kept more than my principles” (Job 23:12). If history teaches us anything, it is that nations that have honored God’s word the most have also been blessed the most by God for it. Something like this is also true of families and individuals. The greatest intellectuals have drawn their inspiration from the Book of Books. The most eminent statesmen stressed the importance of studying the Bible. Benjamin Franklin said, “Young man, I advise you to acquaint yourself with the Bible and believe firmly in it; for that must be your supreme interest.” Thomas Jefferson expressed his opinion as follows: “I have said-and will say it again and again-that the diligent reading of the Scriptures makes men better citizens, better fathers, and better husbands.”

When Queen Victoria was asked about the secret of England’s greatness, she picked up a copy of the Bible, pointed to it, and said, “In this book is the strength of Britain.” Daniel Webster affirms, “If we abide by the principles taught in the Bible, our country will prosper steadily. But if we and our descendants ignore its instructions and authority, then no one can say whether disaster may not suddenly overwhelm us and bury our splendor under deep darkness. Holy Scripture lends itself to lawyers as well as theologians, and I pity men who cannot find in it a wealth of knowledge and rules of conduct.”

When Sir Walter Scott was dying, he turned to his servant and asked, “Read me something from the book!” – “What book?” the servant replied. “There is only one book – the Bible!” replied the dying man. The Bible is the book by which to live and die. Read it to become wise! Believe in it to be saved! Live it out to become holy! Someone said, “Understand it with your head, keep it in your heart, demonstrate it in your life, and spread it in the world.”

“All Scripture is inspired by God and profitable for instruction, for conviction, for reproof, for training in righteousness, that the man of God may be completely prepared, fully equipped for every good work” (2 Tim. 3:16-17).

What is sustainable tourism 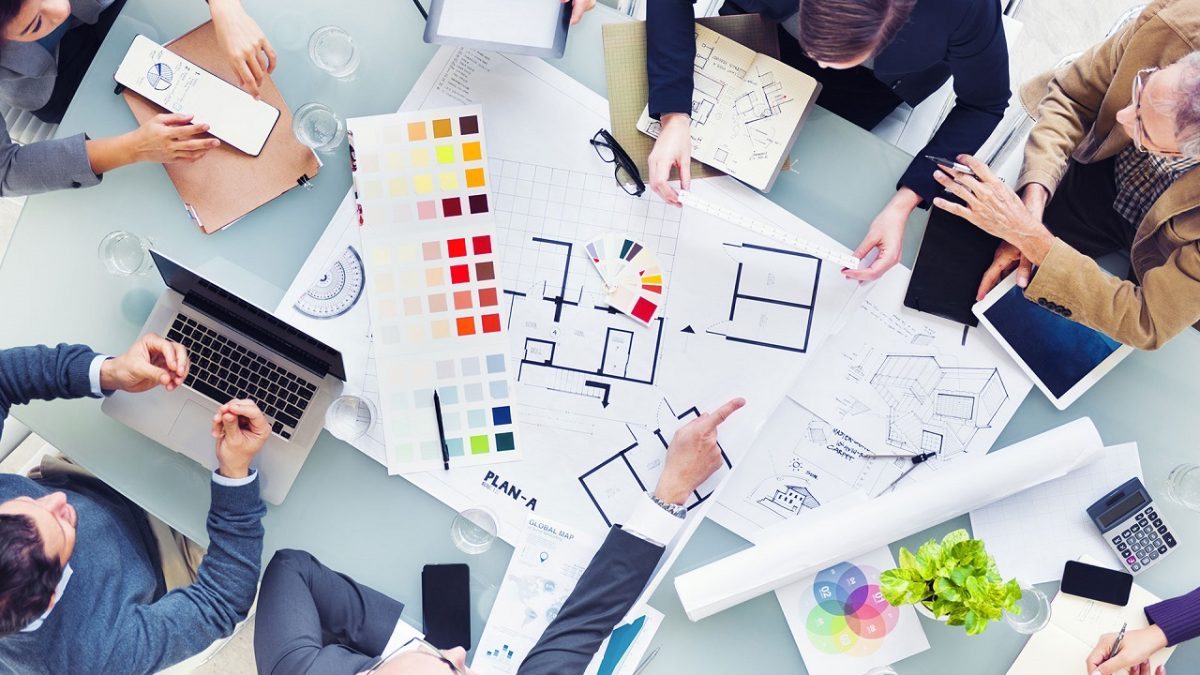 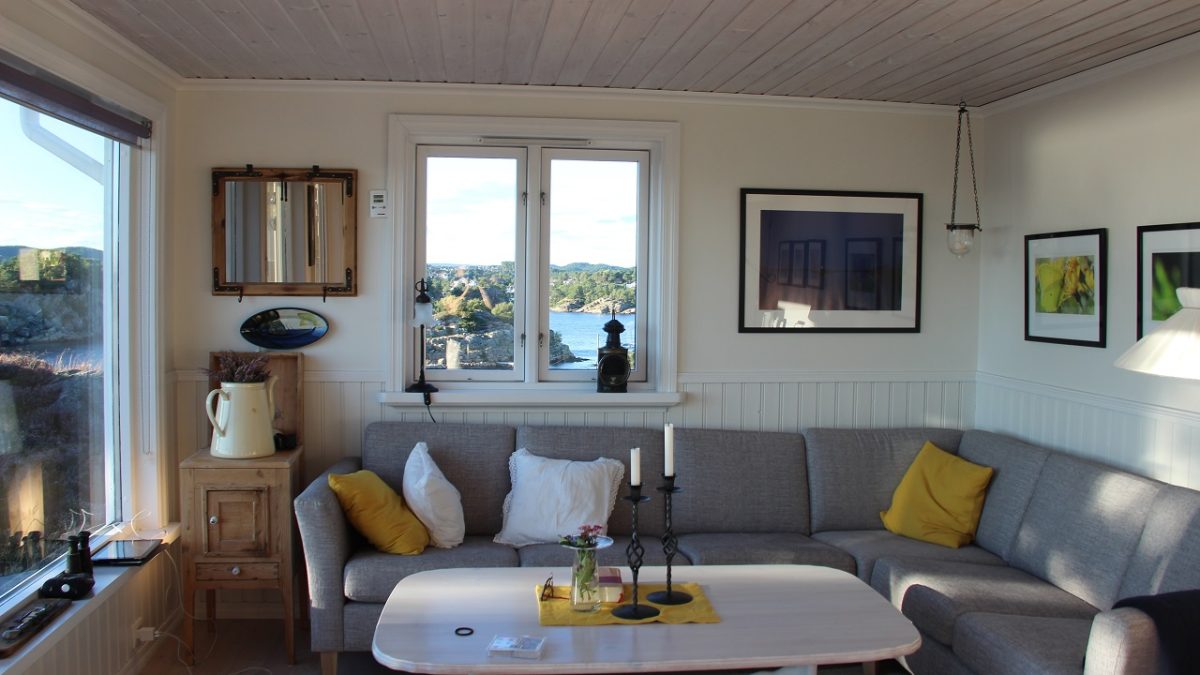 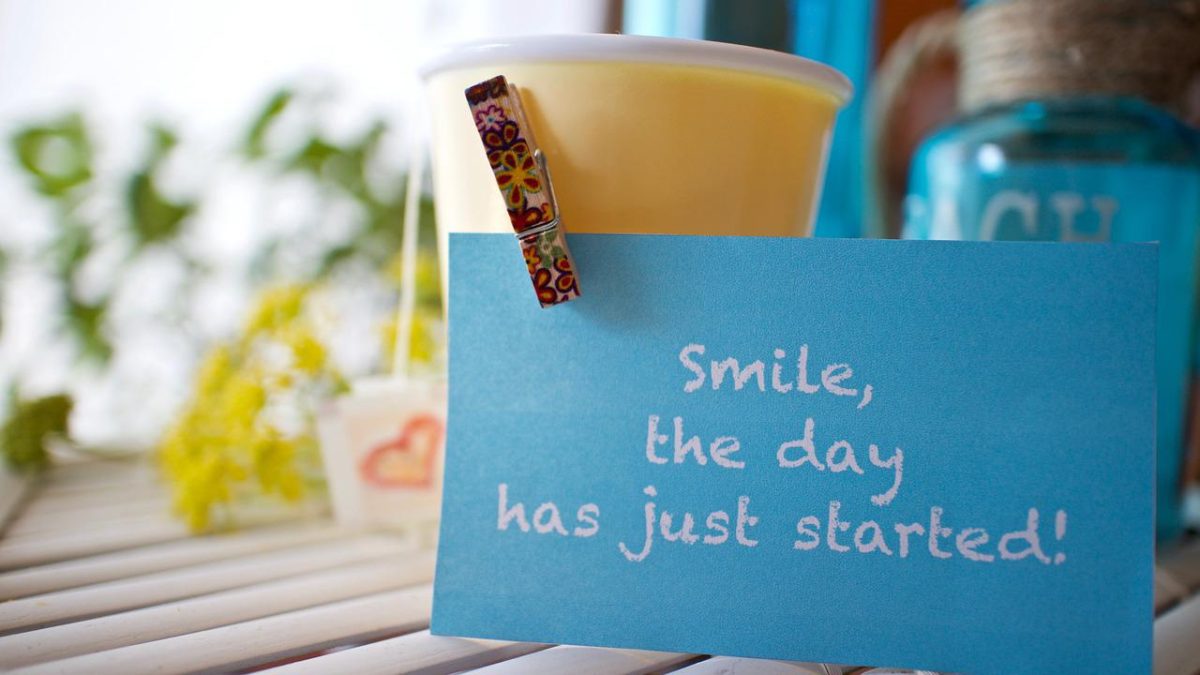 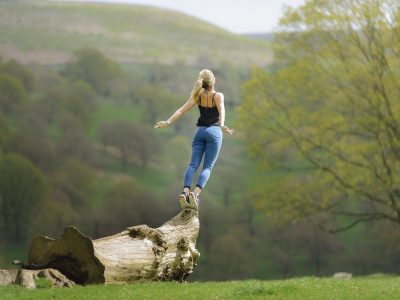 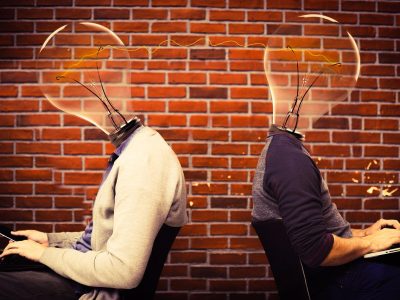 What does inspiration mean

What is inspiration and why do we need it? Inspiration – the Duden defines it ...
By Golokono
April 23, 2022 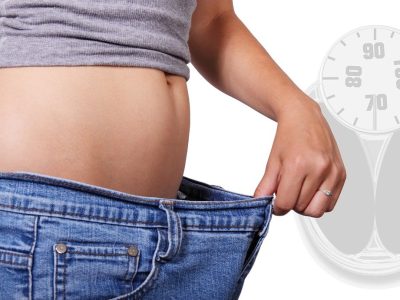 Inspiration to lose weight. So the pounds fall faster! The topic of “diet” and “losing ...
By Golokono
April 18, 2022 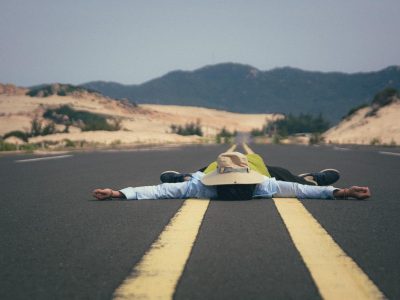 Inspiration for your next trip If you are in the mood for an exciting trip, ...
By Golokono
April 8, 2022 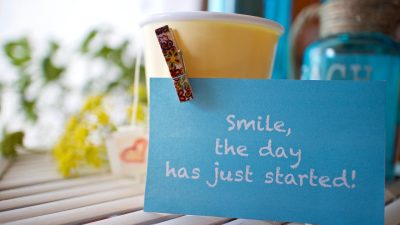 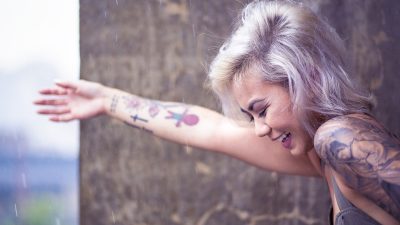 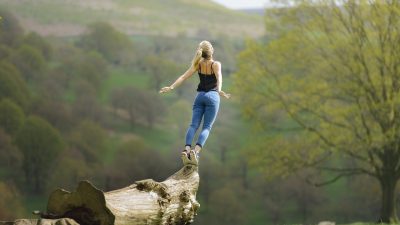